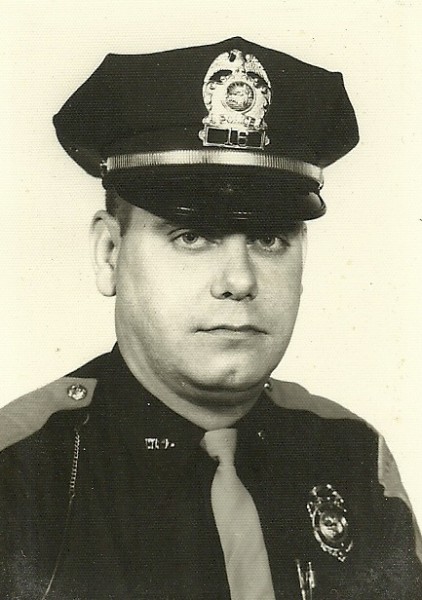 Jerry was a 1958 graduate from Delphi High School and attended IU of Kokomo. He married Roxanna Wray on June 11, 1962, she survives. Jerry served his country as a radioman in the United States Navy, also served in the National Guard and as a house parent at White’s Institute. He retired in 1989 as a captain from the Wabash Police Department, then worked for the State of Indiana Adult Protection Services. Jerry attended Bachelor Creek Church of Christ and formerly attended Wabash Christian Church both in Wabash.

Jerry was very active with Kairos Prison Ministry, Homeless Veterans, Patriot Guard Riders and American Legion Post 15, where he was a past District 5 Commander. He was a member of Fraternal Order of Police, Elks Lodge, Kairos, American Legion Post 15, Thor Diesel Club, Moose Lodge of Wabash, Amvets, Shriners, Jester of Court 127 in Fort Wayne, Masonic Lodge of Wabash and Veterans of Underage Military Service, plus many many other organizations.

Jerry was preceded in death by a son: Thomas Edward Stoner; and a brother: Charles E. Davis.

Jerry enjoyed golfing, scuba diving, studying the bible and most of all time with his family and especially his grandson.

Visitation will be from 2 p.m. to 8 p.m. Friday, Aug. 21, at McDonald Funeral Home, Wabash. Funeral service will be held at 10 a.m. Saturday, Aug. 22, at the funeral home, with Pastor Cecil Cook. Burial will follow at a later date at Marion National Cemetery in Marion.