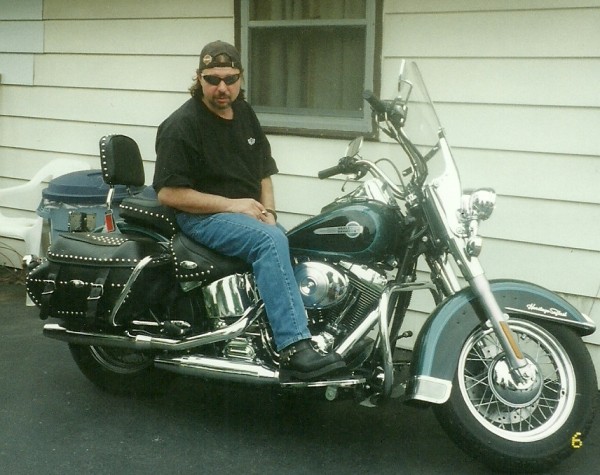 Daniel was a 1984 graduate of Wabash High School. He served his country in the United States Navy for 12 years, also served during Operation Desert Storm. Daniel married Kimberlea Spiller on March 6, 2009, she survives. He was a member of Lagro American Legion Post 248 in Lagro, and a life member of VFW Post 286 of Wabash.

Along with his mother: Barb; and wife: Kim; he is survived by a sister: Mrs. Tamer “Tammie” (Daniel) Newton of Macon, Ga.

Funeral service will be 10 a.m. Thursday, July 30, at McDonald Funeral Home, Wabash, with Pastor Kay Gaier officiating. Burial will follow in the Fairview Cemetery in Servia.

Visitation for family and friends will be from 4 p.m. until 7 p.m. Wednesday, July 29, at the funeral home. Online condolences may be sent to the family at www.mcdonaldfunerals.com.