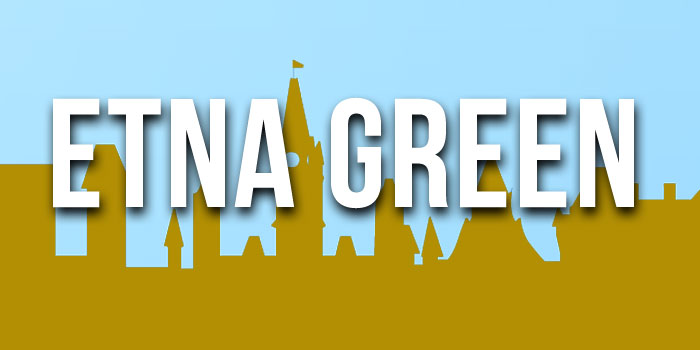 ETNA GREEN — Trees were a major topic of conversation last evening during the regular meeting of the Etna Green Town Council.

Barry Baker noted that some of the ash trees in town have been infected with the invasive insect known as emerald ash borer. While the species affects only ash trees, it can have devastating effects.

Two ash trees at the downtown park are already infected. The plan is to remove one but try to save the other, which is not as far gone.

There are also several dead pine trees and redbuds throughout town that will need to be removed. Approximately 70 trees throughout town will also need trimming, including a number that are growing beneath power lines.

Clerk-treasurer Laura Baker noted that the overall cost for tree maintenance will be around $9,025, with $2,000 coming out of the general fund and $7,025 coming from electric to cover the trees growing beneath the power lines.

The town has contracted Cut Rite Tree Service out of Warsaw to handle the job. Work is expected to be underway this fall, though spraying for emerald ash borer has already begun.

In other news Baker  pointed out a discrepancy pertaining to the code violation for weeds. She noted that the fine says $25 when, in actuality, the amount is $125.

The council also voted unanimously to pay $250 in support of KEDCO programs.