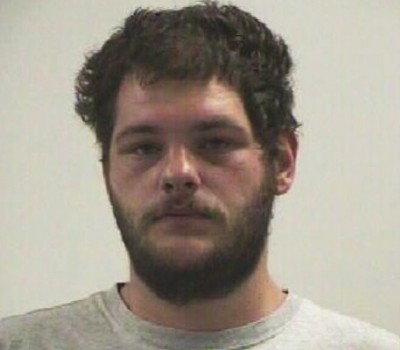 Donald Allen Worley, 23, of Richmond was arrested Tuesday, June 16, on charges that he allegedly bit a two year old boy in the face.

The child had been left in Worley’s care at his residence, according to the probable cause affidavit. Worley told Detective Tom Legear of the Richmond Police Department that the child began choking on a piece of candy, so he stuck his fingers in the child’s mouth and the child bit him.

Worley then said he bit the child to make him stop. The bite was hard enough to break the skin and leave marks. Legear reported that he observed a bite mark on the right cheek and bruising with distinct teeth markings approximately a week after the incident.

Two other residents of the home told Legear that Worley admitted to them he had bitten the child. They also stated Worley had kept the child in his room for several days during which time they did not see the child, according to the report.