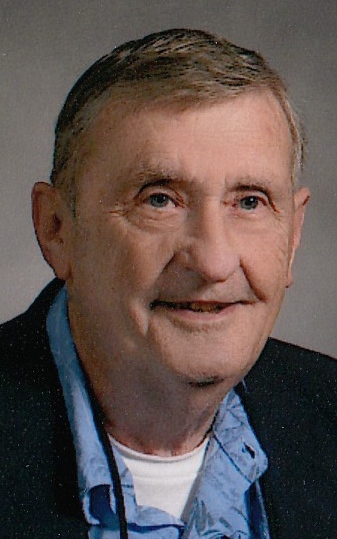 Bruce has been a resident of Kosciusko County since 1969 where he was a member of Winona Lake Grace Brethren Church. He was a graduate of Rittman High School in Ohio, and a 1949 graduate of Bryan University in Dayton, Tenn.

Bruce was the owner of a print shop in Ohio called Bruce Print, he also built the B.M.H Printing for Herald Print shop in Winona Lake. He owned and operated Lakeview Laundromat in Winona Lake, as well as being the owner of Furniture Factory Outlet in Warsaw. Bruce always kept busy and worked for Fast Courier in Warsaw as a driver, and he was part of a quartet called The Brethren Four.

He was preceded in death by his parents, one sister, one brother, a grandson and his daughter-in-law: Rosie Brickel.

His funeral service will be conducted at 11 a.m. Thursday, June 18, at Winona Lake Grace Brethren Church, 1200 Kings Highway, Winona Lake, and will be officiated by Pastor Bruce Barlow. Burial will follow with a graveside service at Oakwood Cemetery of Warsaw.