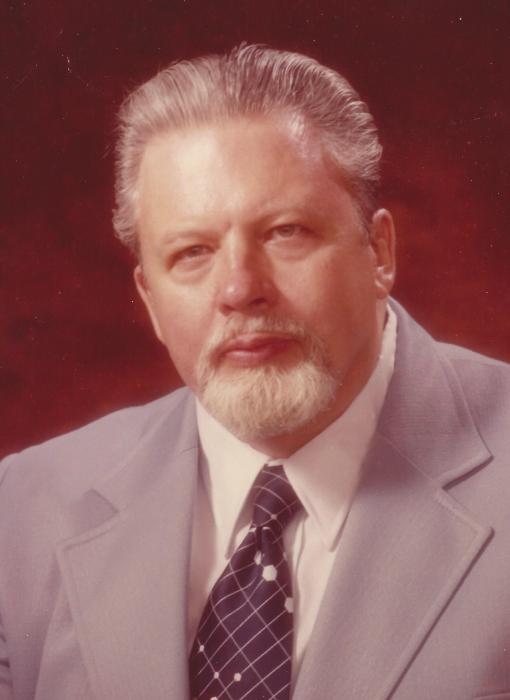 He was born to the late Alvin John and Elizabeth Claira (Berndt) Wiese on July 3, 1928, in Chicago, Ill.

Eugene served his country in the United States Army. He married Catherine L. Wiese, she preceded him in death; then he married Mary Louise Jacobs on Feb, 12, 2001, she survives.

Eugene was a machine designer for different companies throughout Indiana. He was a member of the Zion Lutheran Church in Wabash.

He was preceded in death by a sister.

Funeral services will be held at 1 p.m. Wednesday, May 27, at Zion Lutheran Church, 173 Hale Drive, Wabash, with Rev. Jeremy Yeadon officiating. Burial will follow at Friends Cemetery in Wabash, Indiana.

Visitation for family and friends will be held from 10 a.m. until time of service on Wednesday at the church. Preferred memorials are directed to Zion Lutheran Church Food Pantry.