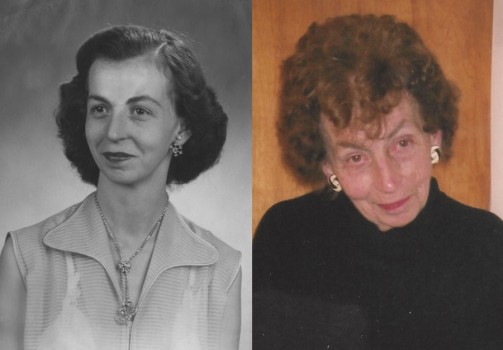 Zilla married Clifford Welsh, he passed away in 1978. She retired from United Tech. Zilla cherished the “White” cousin get-togethers and helping with the grandchildren. She was a member of the LaFontaine United Methodist Church and an alumnus of the LaFontaine High School. Zilla was a longtime member of the LaFontaine Order of Eastern Star, Liberty Bells extension homemaker club and Francis Slocum Home extension club. Zilla often spoke of the happy times she had riding horses and swimming in the waterhole on the farm with her best friend. She loved horses and always looked forward to mushroom hunting in the spring.

She was preceded in death by a grandson: Milo Vincent Welsh.

Visitation for family and friends will be from 2 p.m. until 6 p.m. on Monday, May 25 at the funeral home with an Eastern Star service being held at 5:30 p.m.. Preferred memorials are directed to LaFontaine Eastern Star or LaFontaine United Methodist Church. Online condolences may be sent to the family at www.mcdonaldfunerals.com