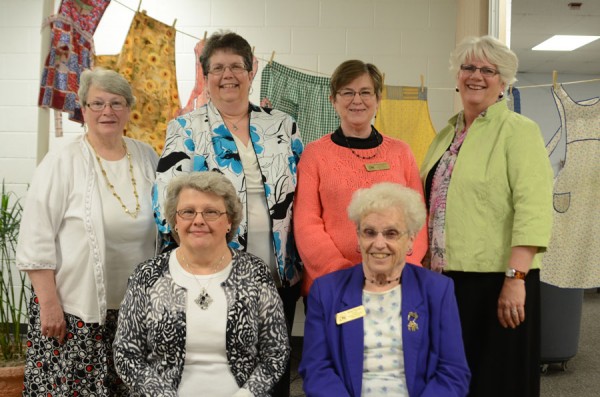 The Extension Club of the Year was named during the program. This honor was given to Homemakers of Today, Judy Teal, club president. This club was among 19 clubs participating in the recognition system and earning gold, silver and bronze level recognitions. The Homemakers of Today received the traveling gavel and will have its name engraved on a special plaque hung in the Home and Family Arts Building.

Special recognition was given to members with 50 years Extension Homemaker membership. From Progressive Homemakers was, Sharon Moore.

Twenty-five-year members were recognized on stage and certificates were presented to the following members: Be-Y’s—Lauretta Schrock; and Creative Homemakers—Gerry Geyer.