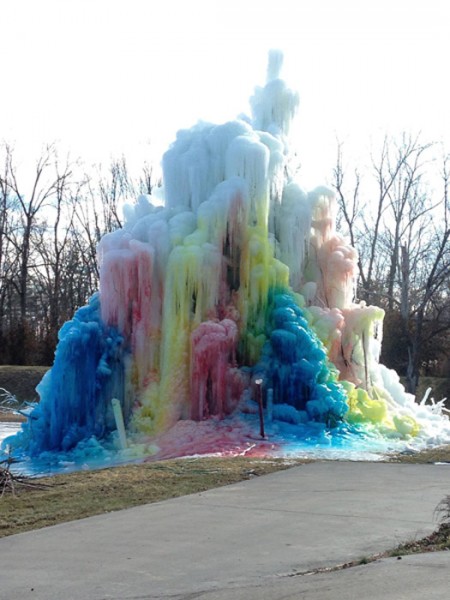 Since 1961, an Indianapolis family has been creating a huge ice covered tree out of scrap lumber and tree limbs. It has become a local attraction, with thousands stopping by to see it.

The Veal’s Ice Tree has become a tradition for three generations. It began with a simple act of nature, when a strong east wind blew a spray of water onto some honeysuckle bushes. The family thought the result was so beautiful they sprayed more water directly on the bushes and added to it. They’ve been making it bigger and better ever since.

“Even when I am tired and worn out, it energizes me,” said Janet Veal-Drummond as she sprayed the ice tree with food coloring. 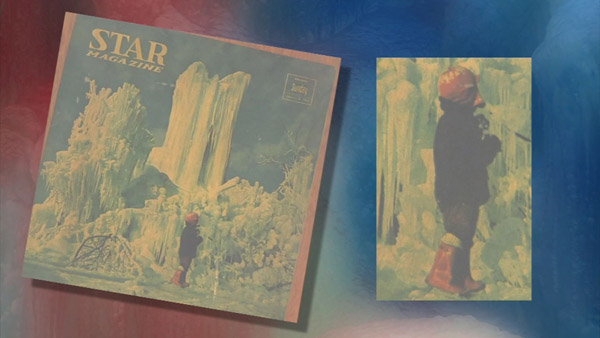 The tree was featured on the cover of Star magazine in 1967, with a young Jeff Veal. Now Jeff’s son, high school senior Chad, is a member of the third generation to help create the tree. 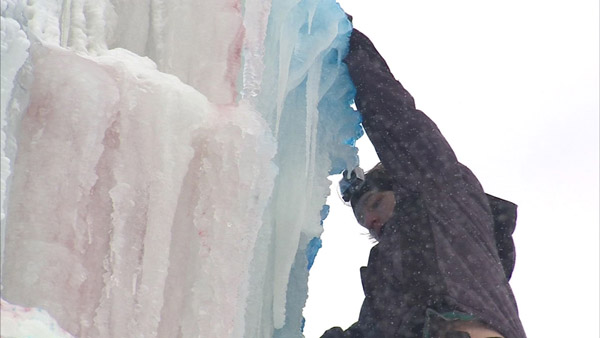 The tree can be seen at 11333 Southeastern Ave., Indianapolis. The family puts out brochures for visitors and there are lights at night. There are also a Facebook page and an Instagram account dedicated to it. 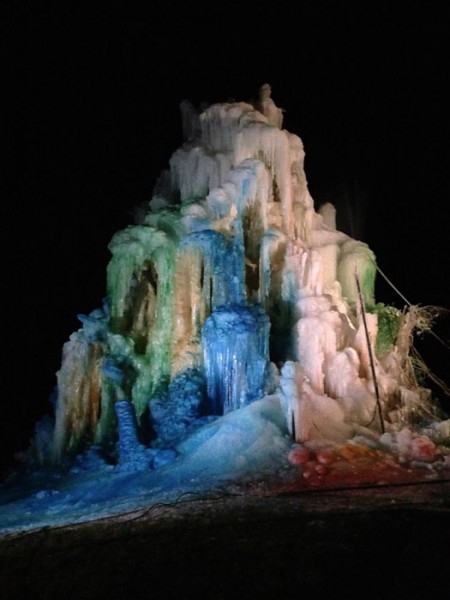