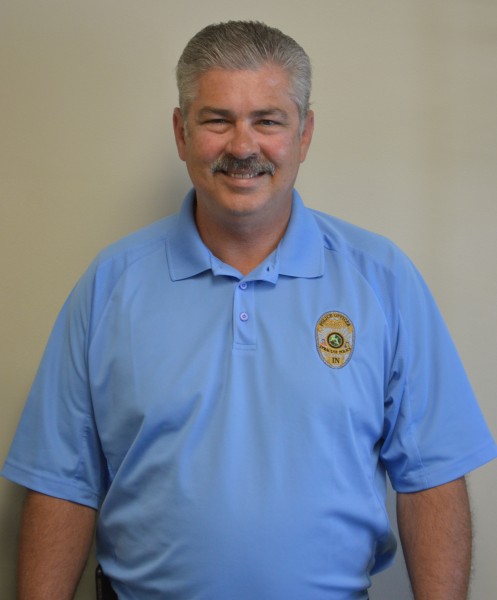 Syracuse Police Chief Tony Ciriello received a Sagamore of the Wabash award in Indianapolis last week. He was nominated by the Indiana Association of Chiefs of Police and the nomination was approved by Gov. Mike Pence.

The award was presented by Bloomington Police Chief Mike Diekoff on behalf of Pence during the association’s mid-winter conference.

Ciriello has served as a law enforcement officer for 32 years, including being an arson investigator for the State of Indiana before joining the Kosciusko County Sheriff’s Department and then the Syracuse Police Department. He served as president of the Indiana Association of Chiefs of Police in 2014.

Sagamore of the Wabash is the highest distinction awarded by the governor in Indiana.