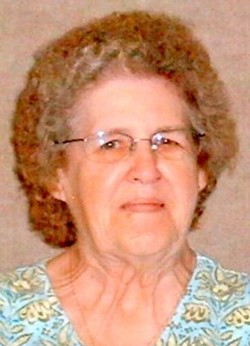 She was preceded in death by her parents; her husband; a son: Gregory Morrison; two sisters, Joan Shafer and Karen Domin; and a brother: Robert Smith.

Patricia was a member of First Brethren Church, Goshen. She enjoyed working with her husband Dallas for many years at Carter Lumber, New Paris. She loved to bowl and play cards with friends. Her two dogs held a special place in her heart. Her greatest joy came from her family, especially her grandsons and great-granddaughters.

Memorial gifts may be directed to the First Brethren Church Children’s Ministry.