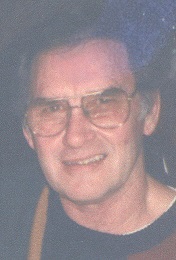 A lifetime resident of Kosciusko County, Bob worked as a superintendent at Huffer Foundry for twenty years and was also owner of Mort Huffer Piers from 1970–2006. He served in the Indiana National Guard from 1955–1962. He attended Warsaw Community Church and was a former member of First Brethren Church, Warsaw. He was also a member of American Legion Post #49, Warsaw Elks Club #802 where he was Past Exhalted Ruler in 1970 and 1971. He was an avid bridge player participating in Duplicate Bridge and various other clubs. In addition, he was an avid golfer, playing at various surrounding golf courses. He was very active in the Warsaw Class of 1954. Bob also attended Fort Wayne Business College and The Dale Carnegie Course.