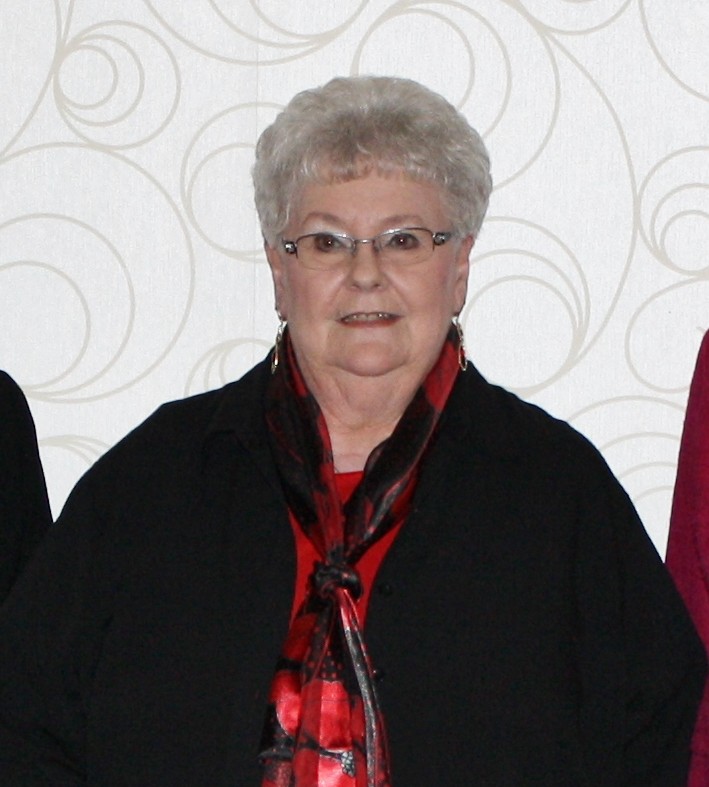 Rebecca Kubacki and Lila Christner were both recognized at the 33nd Annual “Tribute to Women” dinner hosted by the Indiana Federation of Republican Women in August at the Ritz Charles in Carmel. 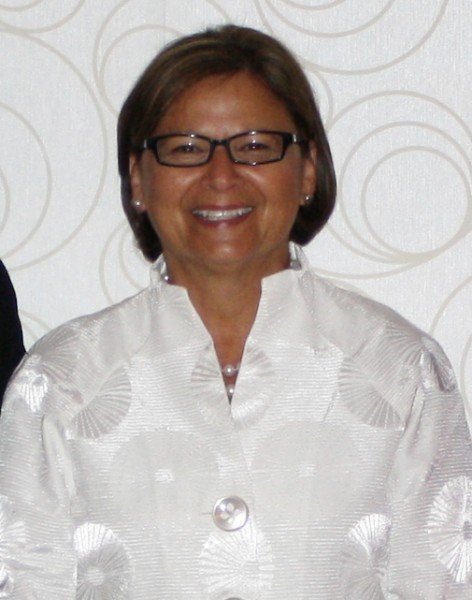 IFRW President Linda Hall stated, “The ‘Tribute to Women’ is one way that Indiana Republicans can acknowledge the tremendous volunteer work women contribute to make a difference in Indiana. Republican elected officials and candidates realize the commitment of time and energy that federation members have given to make their elections successful. The IFRW is very proud to recognize Rebecca Kubacki and Lila Christner for their worthwhile political activities.”

If interested in joining a local Republican women’s group and the IFRW, visit the IFRW website at www.IndianaRepublicanWomen.org and select the membership application under connect with us. Kosciusko County Republican Women’s Club membership is open to all who are interested.

The next scheduled meeting for the Kosciusko County Republican Women’s Club will be at 10 a.m. Saturday, Sept. 20, at the Red Apple north of Walmart. Ladies of the community are invited to attend.