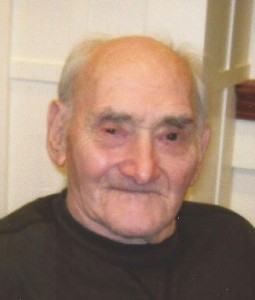 He was a graduate of Etna Green High School with the Class of 1938. He was owner of Stouder Grocery Store in Etna Green for many years and a member of the Etna Green Church of Christ where he served as an Elder of the church. Over the years he has been a member of the Etna Green Lions Club and a past President, a volunteer fireman with Etna Township Fire Department, enjoyed playing golf, dancing the night away and even played softball on the Church softball team. Hangy also served in the United States Army Air Corps during World War II and was a member of the Bourbon American Legion #424.

Velorus was preceded in death by his parents; wife: Lois; sister: Marion; and four brothers: Robert, Leonard, Glenn and Cecil.

Visitation will be from 3 p.m. to 8 p.m. Friday, May 9, at Deaton-Clemens Funeral Home, 115 S. Main St. Bourbon, IN 46504, and from 10 a.m. to 11 a.m. Saturday, May 10, in Etna Green Church of Christ with Pastor Jordan Ickes officiating. Burial will follow in the Etna Green Cemetery at Etna Green with military graveside services by the Bourbon American Legion.