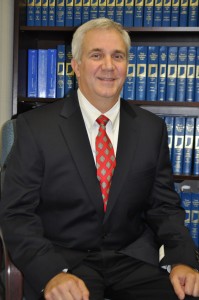 “This announcement comes following careful consideration, prayer, and with tremendous family support,” said attorney David Cates, who has announced his candidacy for Kosciusko Superior Court I as a Republican.

Cates will bring the abilities to perform the duties of the office with diligence and commitment necessary to preserve the integrity of the court system.

The position of Judge of the Superior Court 1 carries with it significant responsibility demanding extensive knowledge of various areas of law with Integrity and fairness.  Cates brings a strong work ethic, experience and the perseverance to deal with the expanding case load.

Cates is a partner at Green, Cates and Grossnickle LLP law office in Syracuse and is a registered mediator.

He was admitted to practice in the Indiana Supreme Court, U.S. 7th District Court of Appeals and both the Northern and Southern Federal District Courts of Indiana.