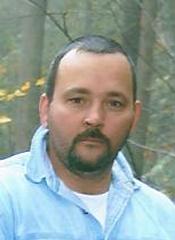 Mike had been a great and dedicated employee at Universal Bearings for 20 plus years. He was liked and respected by all his co-workers. Michael was a true outdoors man, enjoying nature, hunting and living off the land. He also enjoyed riding his Harley Davidson. Michael was a great husband, father and grandfather; he treasured his time with family.

He was preceded in death by his father and one sister: Rita.

Visitation will be from 2 p.m. to 8 p.m. Monday, July 8, at Mishler Funeral Home, Bremen. Funeral services will be 11 a.m. Tuesday, July 9, at the funeral home. Burial will follow in Mount Pleasant Cemetery, Bourbon.