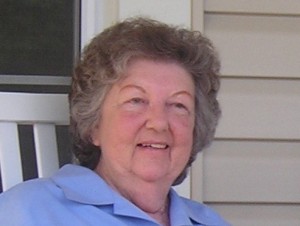 A private family gathering will be held in her honor at the home of Wayne and Regina Hannah.

Since Mary was a kidney recipient, the family would like to donations in her memory to be given to National Kidney Foundation, 30 E. 33rd St., New York, NY 10016 or go to www.kidney.org.