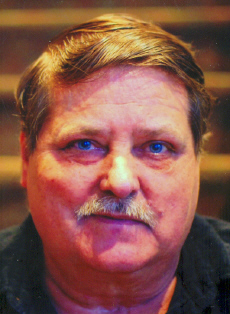 Clayton was a former employee of Winona Corporation. He was also a CNA, Physical Therapist, and transporter for Grace Village Health Care and Warsaw Meadows.

He was preceded in death by six brothers and four sisters.

Visitation will be from 11 a.m. to 1 p.m. Friday, March 15, at McHatton-Sadler Funeral Chapel, Warsaw. A funeral service will follow at 1 p.m. in the funeral hom. Officiating the service will be Pastor Dean Ealey. Interment will be private.