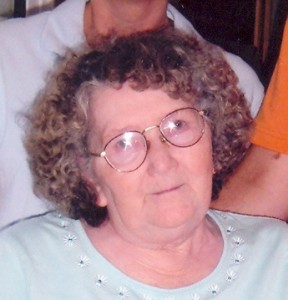 She was also preceded in death by a step-son: Melvin Miller Jr.; as well as two grandchildren, three brothers and five sisters.

Visitation hours will be from 4 p.m to 8  p.m., Thursday, March 7, at McHatton-Sadler Funeral Chapel, Warsaw. A funeral service will be held at 12 p.m. Friday, March 8, at the funeral chapel with Pastor Terry Bradford officiating. Burial will be in Oakwood Cemetery, Warsaw.

Memorial contributions may be made to Alzheimer’s Association Greater Indiana, 50 East 91st Street, Suite 100, Indianapolis, IN 46240.