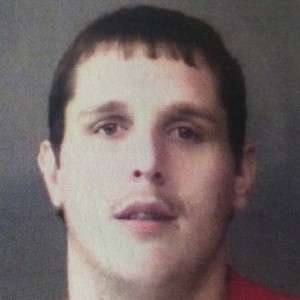 Following treatment at KCH, Skeens was arrested on a parole violation. He is currently in the Kosciusko County Jail with no bond.

Most municipalities forbid the operation of ATV’s within city limits so it is the operator’s responsibility to contact local authorities to make certain they are operating within the law.

Indiana Conservation Officers want to remind ATV operators to ride responsibly and they discourage operators from riding wheelies and taking unnecessary risks or traveling on terrain they are unfamiliar with. Always wear protective gear, most importantly a helmet.