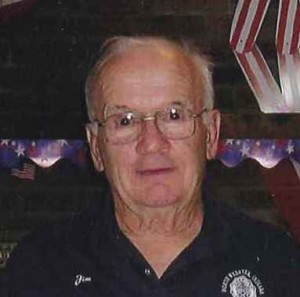 He attended public schools in Florida and was a United States Army Veteran. He was married to Sarah L. McCleskey and she preceded him in 2002.

He retired from Leaseway Transportation Corporation after 40 years as a truck driver and had moved to the North Webster area 25 years ago from Chicago.

Memorial bequest may be given to the American Legion Post 253, P.O. Box 131, North Webster, IN 46555. Envelopes will be available at the funeral home.